Muay Thai basics are quick and easy to master. For this reason and the effectiveness of the martial art itself, Muay Thai is heavily used in preparing Special Forces soldiers, regular army soldiers, security personnel, police officers, and general self-defense courses. Tournaments without rules is also dominated by Muay Thai fighters and it's techniques.

Muay Thai is usually known as Thai boxing. To many who tried this martial art, it becomes not just a sport but a way of life. 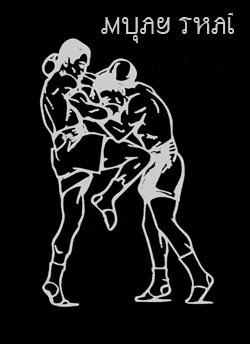 Train with coach Romualdas Klimavičius and you will reach your goals in no time!